More than 100 girls and women who alleged sexual assault have made claims against the FBI for failures after Nassar was reported in the summer of 2015 Larry Nassar, a former team USA Gymnastics doctor, appeared in a Michigan court in 2018.PHOTO: REBECCA COOK/REUTERS By Sadie Gurman and Louise Radnofsky   Updated July 28, […] 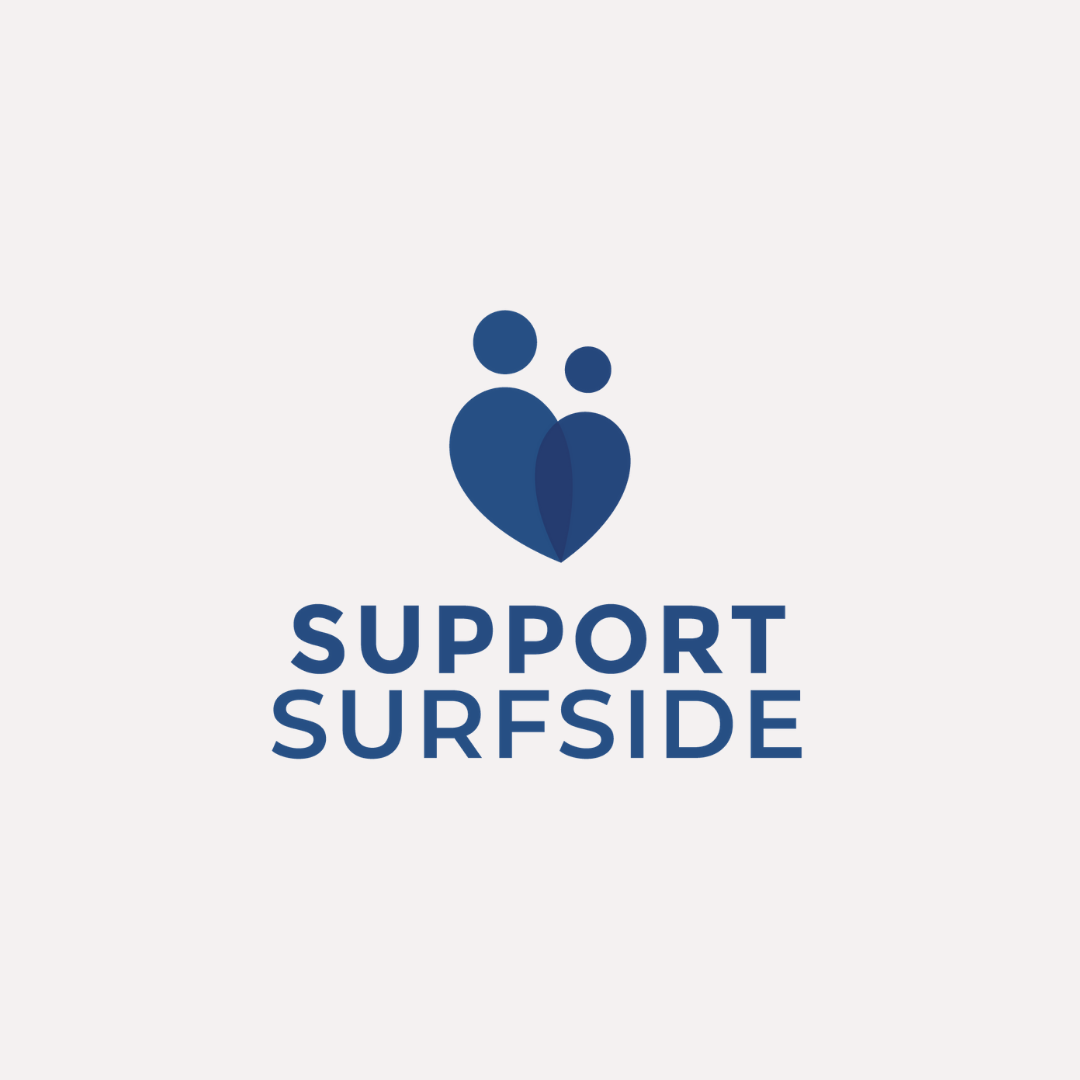 Our heartfelt thoughts are with the members of our community affected by the Surfside tragedy, as well as the brave men and women risking their lives as first responders. To help the individuals and families impacted, please visit: https://bit.ly/2SsxFaR

The Miami litigation boutique serves as lead counsel in the case for 120,000 vehicle owners alleging Volkswagen’s defective suspension system was to blame for vehicles running through tires quickly in models build from 2009 to 2017. A $57 million preliminary settlement was drafted with the firm’s Peter Prieto, Matthew Weinshall and Alissa Del Riego representing […]

By Carolina Bolado Law360 (August 31, 2020, 8:27 PM EDT) — A Florida federal judge said Monday that the FBI must face a Federal Tort Claims Act suit filed by the families of students killed in the February 2018 shooting at Marjory Stoneman Douglas High School, ruling that the agency had a duty to the students to follow […]

The Podhurst Orseck partner is representing the families of victims of the February 2018 mass shooting at Marjory Stoneman Douglas High School in several lawsuits. By Zach Schlein | November 01, 2019 at 01:11 PM Stephen Rosenthal is the rare jack-of-all-trades who might actually be the master of them all. Long before he moved to Miami and joined […]

By Ashley Portero – Reporter, South Florida Business Journal A South Florida circuit board distributor that claimed a Chinese manufacturer knowingly committed fraud and engaged in unlawful conduct to hijack some of its clients emerged victorious in a recent court battle. Fort Lauderdale-based Circuitronix, was able to pursue the case due to a contract provision […]

“Both sides have something to gain by settling, and both sides have something to lose by continuing to litigate,” said Matthew Weinshall of Podhurst Orseck in Miami, who worked with Peter Prieto and Alissa Del Riego to negotiate the preliminary agreement. By Raychel Lean| August 02, 2019 at 03:01 PM Miami Podhurst Orseck attorneys Peter Prieto, Matthew Weinshall […]

The Miami law firm is a small, tight-knit group of attorneys accustomed to playing on the national and international stage. By Catherine Wilson| September 10, 2019 at 09:36 AM Podhurst Orseck was founded in Miami more than half a century ago by two friends, Aaron Podhurst and Bobby Orseck. Podhurst was the trial lawyer, and Orseck handled […]