A vaunted appellate practice has been a core feature of the Firm since its founding, more than 50 years ago, and an important capacity that gives it an edge over trial-only firms. Podhurst Orseck’s leading appellate specialists provide a valuable resource to the Firm’s clients at all stages of litigation. They are frequently sought out for their expertise by other law firms to handle their most critical appeals.

While two of the Firm’s partners focus their practice on appeals, the Firm has a much deeper bench of appellate talent. Six lawyers at the Firm have clerked for judges on the United States Court of Appeals for the Eleventh Circuit. Their experience infuses the Firm’s trial-level strategies with appellate foresight into the litigation long game.

The Firm’s lawyers have earned the respect of the appellate courts in which they practice most: the United States Court of Appeals for the Eleventh Circuit, the Florida District Courts of Appeal, and the Florida Supreme Court. Notwithstanding their Florida focus, Podhurst Orseck appellate specialists have appeared in appellate courts throughout the country, including the Supreme Court of the United States. 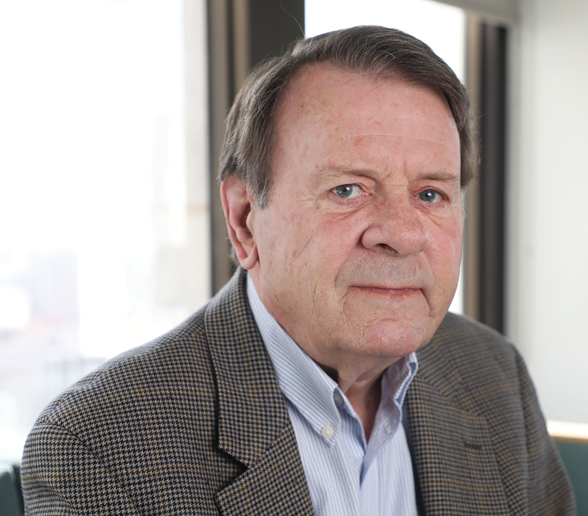 His article, “Jumping Through the Hoops to Meaningful Appellate Review: Protecting the Record at Trial,” which was published in the May, 1988 Florida Bar Journal, won first prize for the best Journal article published in 1988.

Joel served as a Lieutenant, Naval Aviator, in the U.S. Navy from 1965–1971 and flew 150 combat missions during two tours in Southeast Asia. Stephen is a Board Certified by the Florida Bar as a Specialist in Appeals. He ranks among the top appellate litigators in Florida, according to Chambers U.S.A., which reports that Stephen “is considered a leading light of the Florida appellate bar.”

Benchmark Appellate observed that he “possesses the rare skill set allowing him to excel at both trial and appellate litigation.”

Stephen’s active trial practice enhances his perception of the texture of appellate issues. He was appointed by the judges of the U.S. Court of Appeals for the Eleventh Circuit to its Lawyers Advisory Committee.

In 1998, he served as a law clerk to the Hon. Rosemary Barkett on that court. He has handled appeals in the Florida Supreme Court, all of Florida’s District Courts of Appeal, as well as the U.S. Courts of Appeals for the D.C., Second, Third, Ninth and Eleventh Circuits. He has also filed and opposed multiple petitions for certiorari in the Supreme Court of the United States.